From the ancient Mediterranean civilisations to Napoleon, Elba can boast thousands of years of history. The Phoenicians built their ports here, the Etruscans mined iron ore and the island was already famous for its mud bath treatments, mild climate and wines during Roman times. The coast was contested by the Maritime Republics and the Turks and the island flowered again under the Medicis, who established ports. Today, Elba is a jewel of the Mediterranean, rich in natural beauty and historic and cultural attractions. 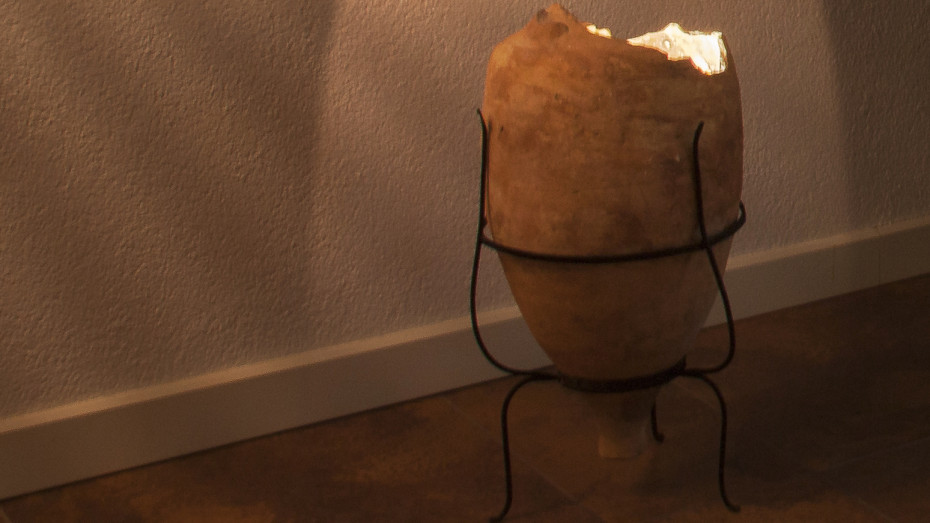 For art and culture loving guests of theboutique Hotel Ilio at Capo Sant’Andrea, as well as those guests who simply wish to break away from their usual idle, summer habits, there are many opportunities to enrich their holiday experience by adding a priceless drop of knowledge about the cultural origins and history of Elba.

Opening times for museums and attractions can vary according to the season. We advise calling for current hours before visiting.
Info: tel. 0565. 914671

This Medieval town is well worth visiting not only for its extraordinary location and panoramic views over the bay, but also for the Pisan Fortress (tel. 0565 901215), built during the period of the Maritime Republics and today home to the “Antiquarium”, the first archaeological museum on the island, housing pre- and proto- historic items from various places on the island, including the sepulchral cavern of San Giuseppe (Rio nell’Elba) and significant finds from the excavation of the Etruscan stronghold at Monte Castello. The following are also worth visiting: the Romanesque church of San Lorenzo, destroyed in 1554 by the Turks; the 13th century church of San Nicolò al Poggio; the Hermitage of San Cerbone, built in the woods where the Saint took refuge from the Longobard invasion in the 6th century and the Sanctuary of Our Lady of the Mount, where Napoleon secretly met Maria Walewska. In MARCIANA MARINA, there is the imposing Medici Tower, built to defend the town from pirate attacks and which is easily seen from the town above.

The area around this ancient mining centre, the “iron foundry” of the Etruscans, is now included in the UNESCO map of sites of major scientific importance for the planet; here, and elsewhere on the island, 150 mineral types have been identified as unique. The Mineral Park and Museum of Minerals and Mineral Art are not to be missed (Rio Marina, tel. 0565 962088), and neither should the “Alfeo Ricci” Mineral Museum (Capoliveri, tel. 0565 935492), all of which are part of a single operation to salvage abandoned areas. There is a little train ride tour of the open cast mines and the Ginevro underground tunnels in the company of one of the Mineral Park guides as well as learning activities in the brand new environmental education workshop and open-air amphitheatre, seating 700, with a wonderful view of the sea. The Botanic Gardens “Orto Botanico dei Semplici” in the Eremo di Santa Caterina (tel. 0565 914671) and the beautiful Castle of Volterraio, built under Pisan rule in the 11th century cannot be missed either. 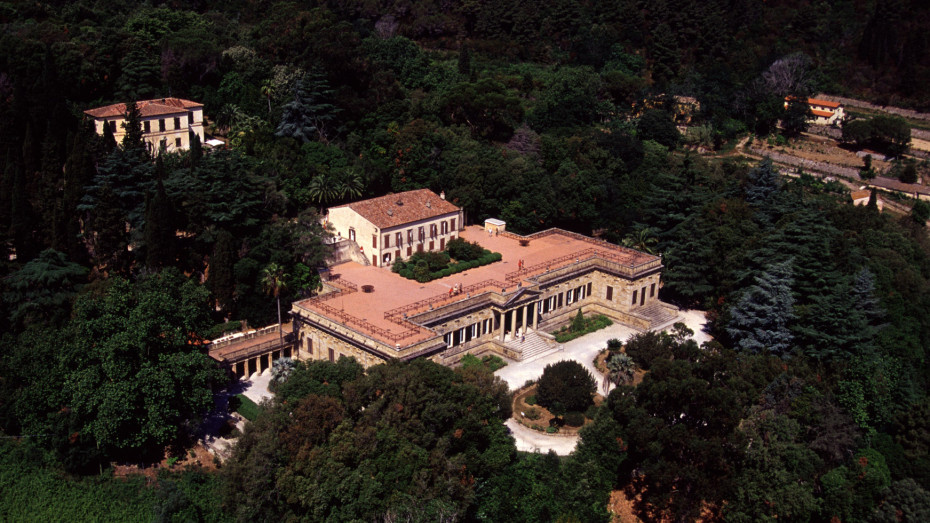 “Fabricia” for the Romans, “Cosmopolis” from 1548, when Cosimo de’ Medici began building the fortified town, and lastly Napoleonic residence, Portoferraio is still today the capital of the island and preserves the beauty of the old town. There is no limit to the wealth of history: The Medici Fortress, a true work of military architecture, comprising the Forte Stella, Forte Falcone and the Torre del Martello, built at the entrance of the old Port; Villa dei Mulini and Villa di San Martino, the residences of Napoleon and his sister, Paulina, today home to the Napoleonic Museums (tel. 0565/915846); the church of the Reverenda Misericordia, where a bronze mask of Napoleon made by his personal physician on Saint Helena is preserved and where on 5th May each year a mass is held for the soul of the Emperor; the Foresiana Library and Gallery, exhibiting works by Signorini, Cannicci, Nomellini, Bilivert and many besides in the rooms of the De Laugier Napoleonic barracks; and the beautiful site of the Archaeological Museum Linguella (tel. 0565 937370), in the former prisoners’ bathroom of the Torre del Martello and two 1st century A.D. Roman Villas, built next to the thermal baths, are all worth visiting.

The Park Houses of the National Park of the Tuscan Archipelago

The two Park Houses form reception centres with multimedia learning exhibits, where you can obtain information and purchase footpath maps, books and products bearing the Park’s trademark. The West Elba Park House is situated in the Pisan fortress, “Fortezza Pisana”, in Marciana (tel. 0565 901030) and the East Elba Park House, in “I Canali”, in Rio nell’Elba (tel. 0565 943399). 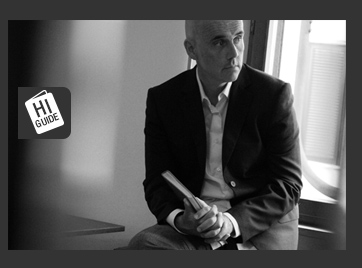 Book your room and take your guide

Watch the video of the Hotel >
Faq